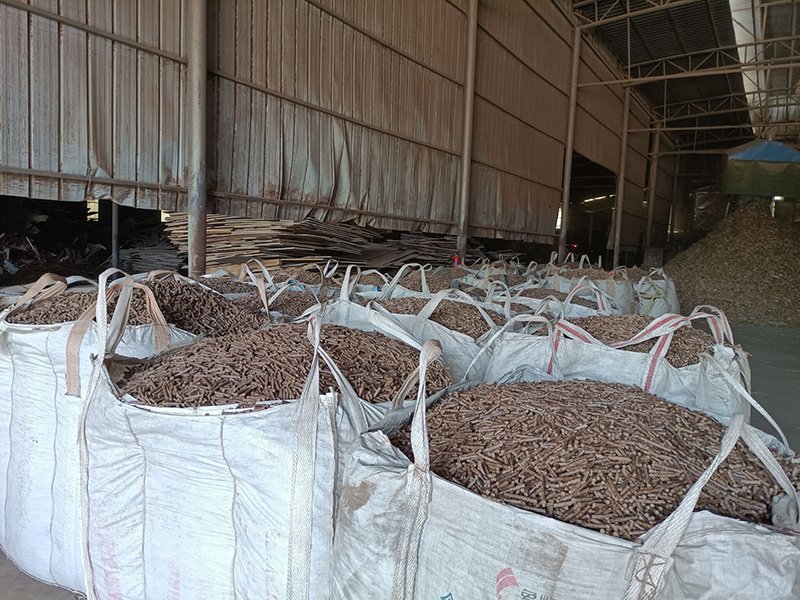 Global wood pellet market was valued at US$10.491 billion in 2019 and is expected to grow at a CAGR of 14.47% over the forecast period to reach a total market size of US$23.604 billion in 2025. Wood pellets are renewable energy carriers. These are produced from sawdust or other ground woody materials. According to international standards, product requirements for energy density, moisture, abrasion resistance, particle size, and shape for wood pellets are defined, turning wood pellets into a commodity.

Wood pellets have emerged as a viable and promising renewable energy source as a replacement of coal, especially in Europe and North America. The pellet market has been witnessing a tremendous growth worldwide from the past few years with increasing demand for both industrial application in large scale power plants and small scale application in residential heating systems.

The market for wood pellets is gaining a remarkable traction since they have low carbon footprints. As such, growing concerns regarding environmental sustainability across the globe is the major factor behind the growing demand for wood pellets which is driving the global market growth. Governments of different countries along with global organizations are continuously taking necessary steps and measures to reach their set target related to the reduction of carbon footprints or greenhouse gas (GHG) emissions. Limited availability of non-renewable resources and their adverse impact on the environment has made it necessary for the world economy to switch to alternative power sources without harming the environment. Governments across the globe have set their targets aimed to move towards different renewable energy sources.

The use of wood pellets as fuels has gained a widespread adoption for heating homes and power boilers, especially in the European region. The easy availability of raw materials such as timber and compacted sawdust coupled with the low production cost are some of the factors which are also contributing to the robust rise in demand for wood pellets, thereby driving the market growth.

The global wood pellet market players are actively engaged in R&D activities so as to increase the efficiency of the wood pellet manufacturing process and gain a competitive edge over their rivals. As such, new and advanced designs for pellet mills are being developed so as to obtain high yield with optimum fuel input. Furthermore, extensive research is being carried out to produce wood pellets with high-calorific value from the available feedstock. All these factors are anticipated to fuel the growth of global wood pellets market during the next five years.

North America is also increasing its wood pellet consumption owing to the regional price competitiveness with propane and residential heating oil. Rapid replacement of traditional burners for improving feed-in is also spurring the demand for wood pellets in this region.

Asia Pacific (APAC) wood pellet market is projected to witness a noteworthy compound annual growth rate (CAGR) during the forecast period. Favourable government policies to ramp up the use of wood pellets for power generation along with the increasing number of power plants is fuelling the demand for wood pellets in APAC countries, especially in Japan, South Korea, and China. Growing focus on renewable energy sector in APAC countries is further propelling the regional market growth. Samsung C&T has been continuously expanding its role in importing wood pellets to South Korea, country which lacks natural energy resources. Also, the country is so aggressively subsidizing biomass sector so heavily that it is actually hindering the adoption of other renewable energy sources like wind and solar.

Japan is currently the global primary buyer of palm kernel shells (PKS), purchasing more than 60 per cent of total PKS exports in 2018. PKS is a primary fuel that is used by many independent power producers in Japan who want to get benefit of the feed-in-tariff (FIT) which is a part of the country’s policy for low-carbon generation. The FIT scheme offers a 20-year subsidy to firms which generate renewable energy. Increasing investments in biomass plants in this region will also bolster the wood pellet market growth during the next five years. For example, in February 2019, Renova Inc made a final investment decision (FID) and achieved financial close for the 74.8 MW Tokushima Tsuda biomass power generation project in Tokushima prefecture. The biomass power plant will use wood pellets and PKS as a fuel source and is planned to get started by March 2023. Shell India invested $7.7 million in a local biomass firm- Punjab Renewable Energy- backed by Neev Fund in August 2019.


Warning: Trying to access array offset on value of type null in /home/customer/www/sdbison.cn/public_html/wp-content/themes/betheme/includes/content-single.php on line 286

What determines the crushing efficiency of wood crusher 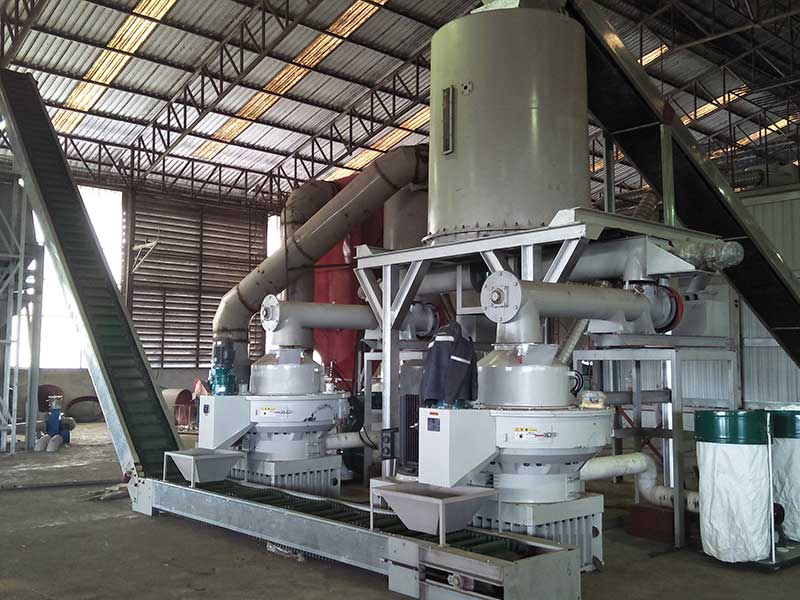 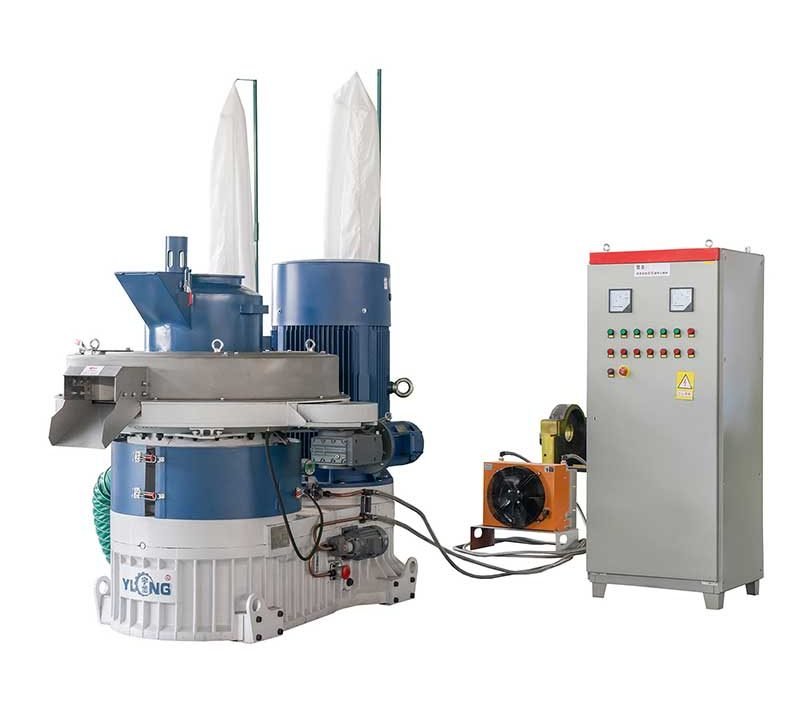 The pellet machine is also called a pelletizer